Been very busy recently putting the  finishing touches to book five and getting the plot of book six ironed out then tangling it all back up again.

The  blogs on 'Murder is Everywhere' are  going very well indeed. The last  one was about Crufts and those silly dogs that  appear - hairy little  fuzz balls. 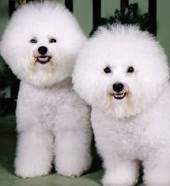 As the  joke says, you give  it a treat  to work out what end to kick. They are a great team on that  blog site- you might think that the Clyde can look a  bit manky at times but that is nothing to floats down  some of the rivers in China- see blog by the  'other Lisa.'
my fellow bloggers are 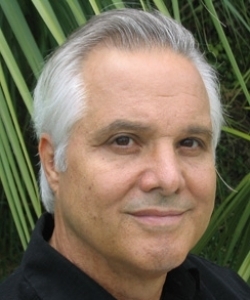 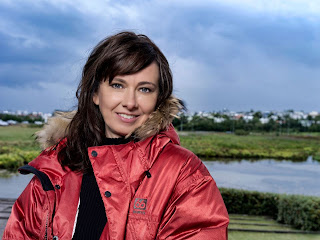 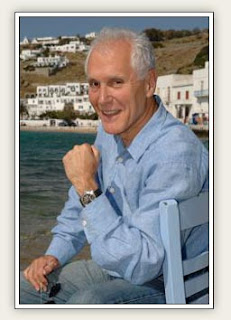 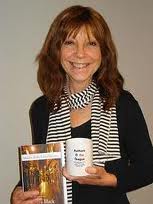 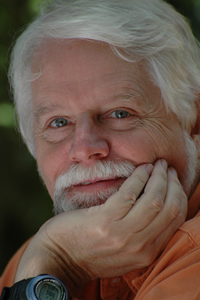 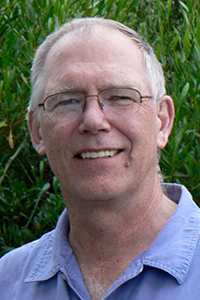 Michael Stanley (South Africa or wherever they may be) 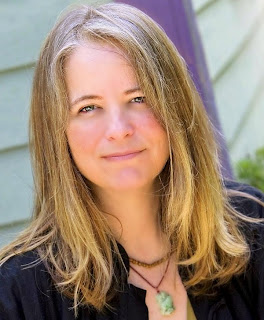 And the other Lisa  .. Lisa Brackmann

Meanwhile the events  for the new season are piling up.  I am on a wee tour of Aberdeen soon then Aye Write, then the Bristol crimes fest where I am doing two great panels. One about the  north/ south divide -  four northerners against  one southerner so  she does  not stand a chance. The other is  on serial  killers, and why  we love them. Or do we still love them , or have we moved away from the Hannibal Lecter stuff-  and more  onto Sophie Hannah's  'in house' murder?  Interesting  stuff, but crime fiction is a broad church. 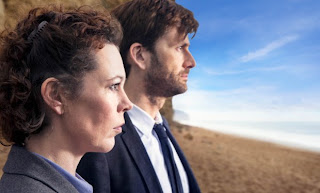 Just saying that makes me think  of the great David Tennant on TV on Monday  night. What an  actor.
Still can't figure out who is  doing what  in that series though, I'll need to wait and see.

Further on Murder Is Everywhere  will be about  my trip  to poke about in Loch Ness monster hunting, Ruth  Ellis and the HMS Belfast! Not all at the same time.