Yesterday a strange thing happened.  Something appeared in the sky.
This……. 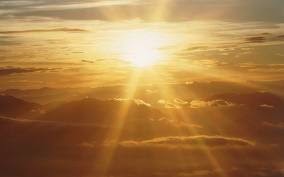 It went away again quite quickly.  Anybody any ideas?
It was 3 degrees this morning but we live in hope of  a return at some point before Christmas. 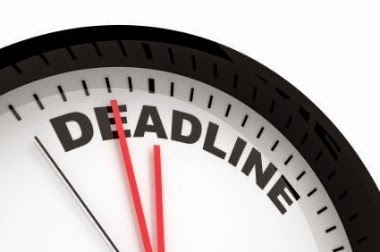 Then I realised that the first of May is here and that means there is a deadline approaching faster than the proverbial speeding bullet. 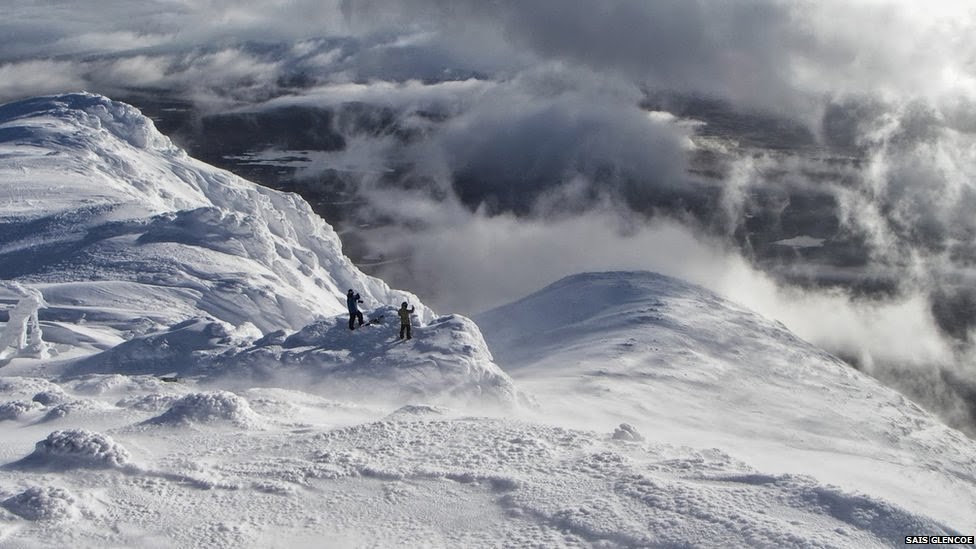 So the writing bit of the blog is brief, but to make up there are some fabby photies  from the Scottish Avalanche Information Service. They published the final forecast of the season – the season being December to mid April – last week. 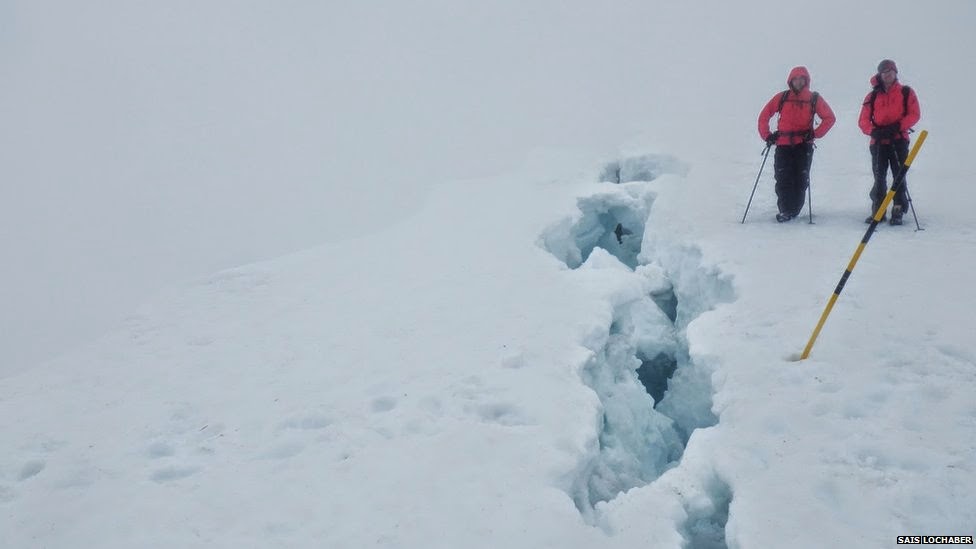 As you would expect they assess the risk of snow slides in six areas of the highlands for skiers, climbers and hill walkers. There was a record number of avalanches this year.  350 recorded but a few sneaky ones might have been on a slippery slope when no one was watching. or should that be listening? 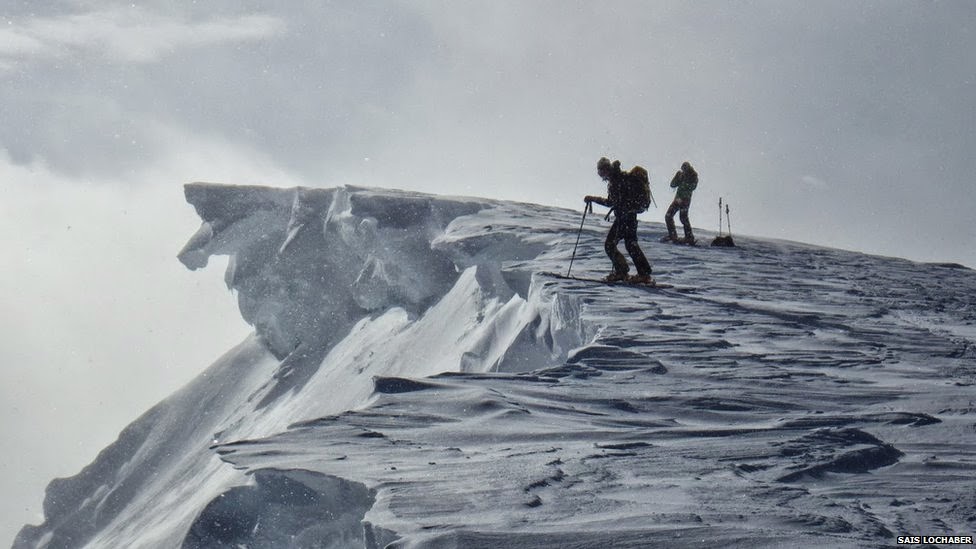 Before the jaggy bit falls off.... 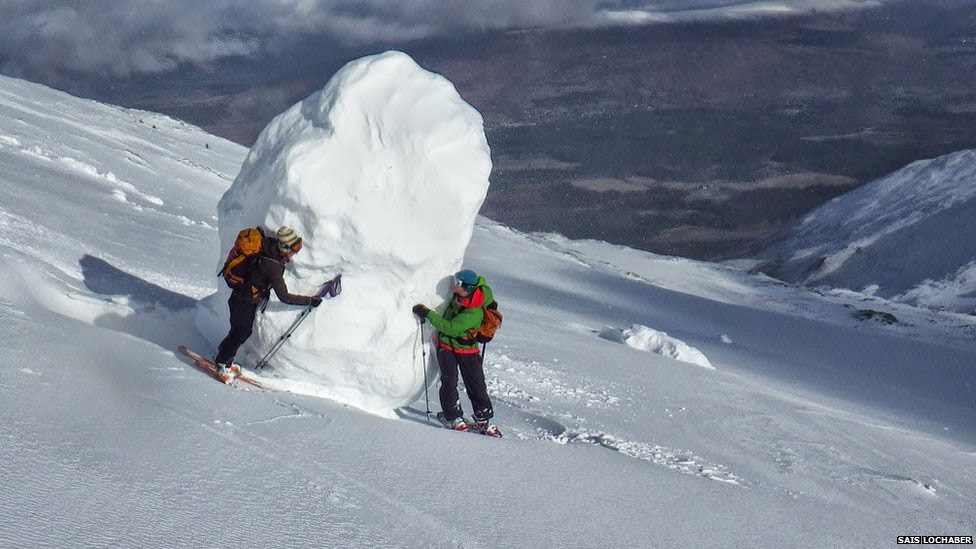 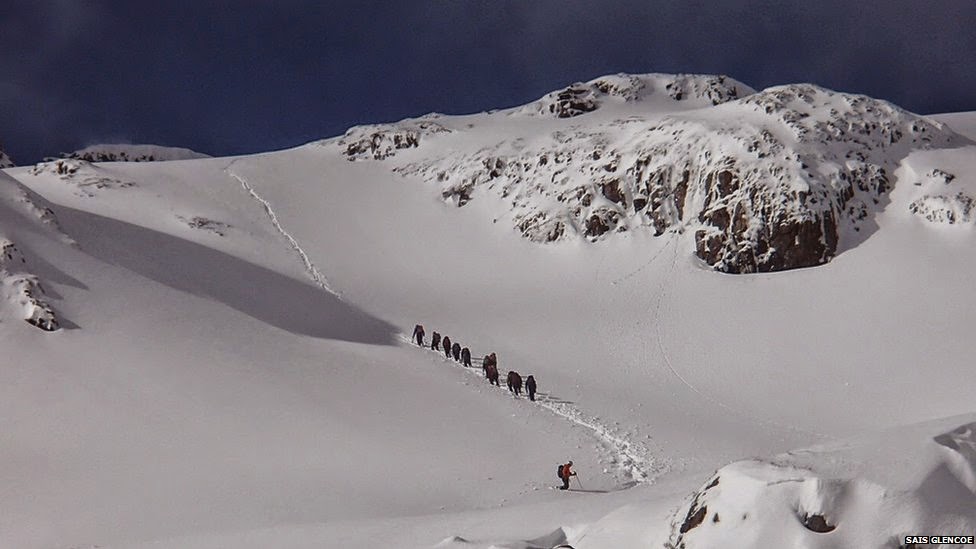 Unusually for Scotland the large amount of snow accumulated led to far travelling avalanches. Mercifully there were no deaths on the mountains this year, after a record number of fatalities the year before. The absence of any fatalities suggests that climbers, skiers, snow boarders and walkers have paid greater attention  to the weather and been careful about what day to go to the hills. It might be frustrating but at least it is safe. 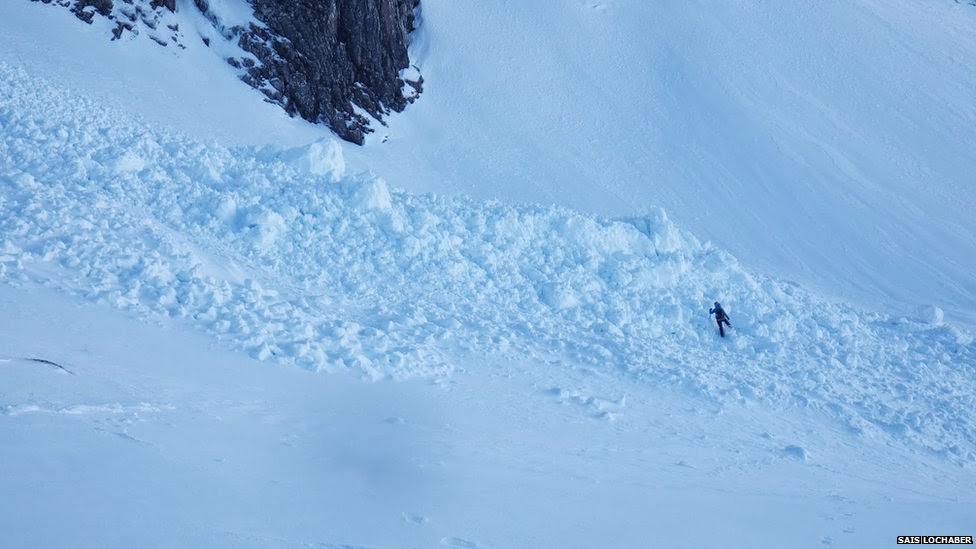 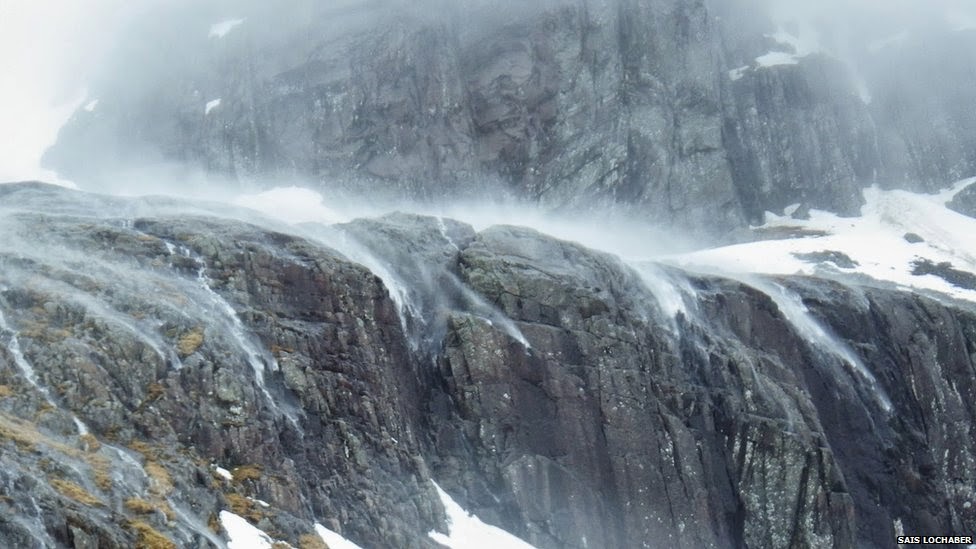 The six areas monitored by the SSIS are Creag Meagaidh, Glencoe, Lochaber, Northern Cairngorms, Southern Cairngorms and this year Torridon was added on a trial basis. 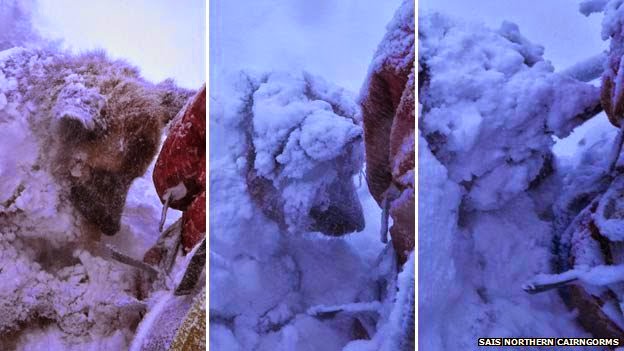 This is Stanley, caught  in spindrift in the  Northern Cairngorms.  It only took 15 minutes to bury him to this extent and to give Jeff an opperchancity for some 'dog gone' jokes.  He is an avalanche dog  and was probably really enjoying himself. Probably.


Here are Chester, Bode and Stanley doing their stuff 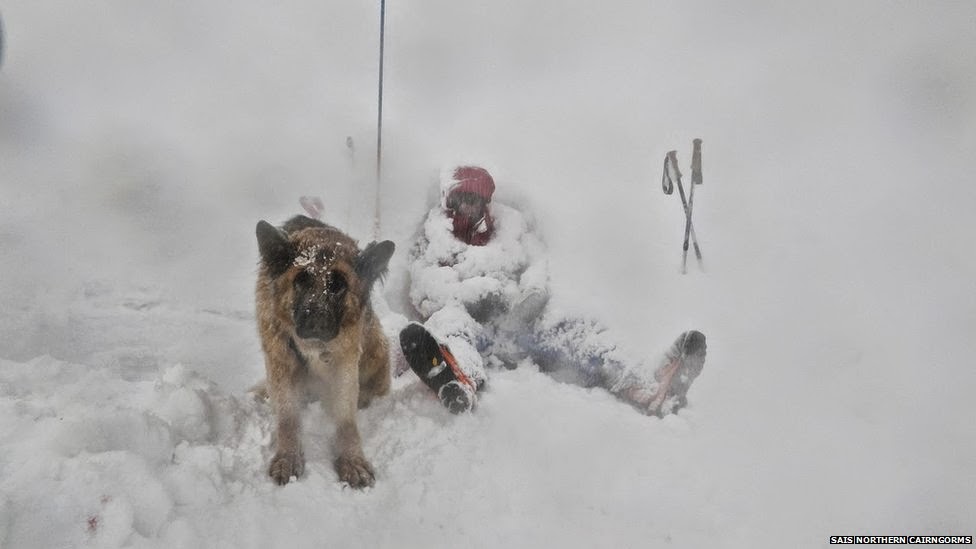 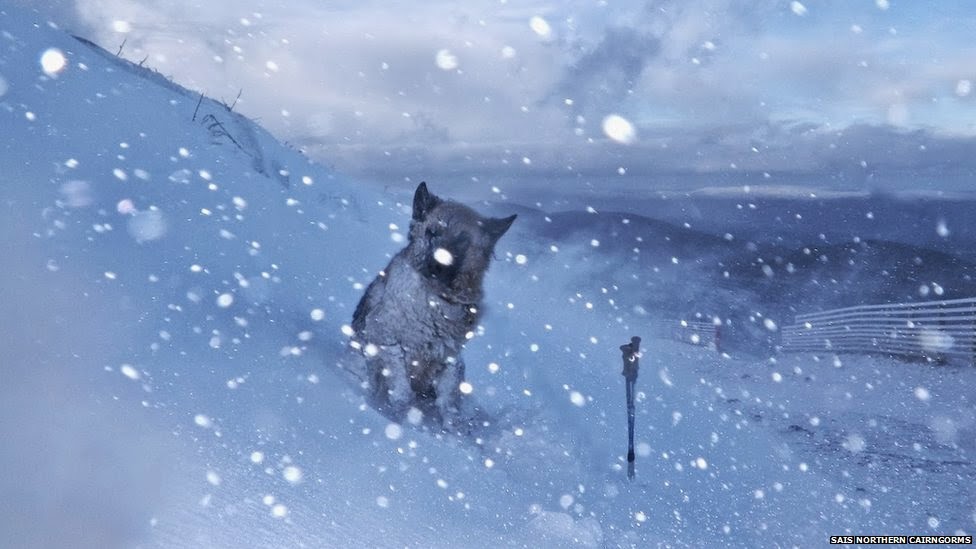 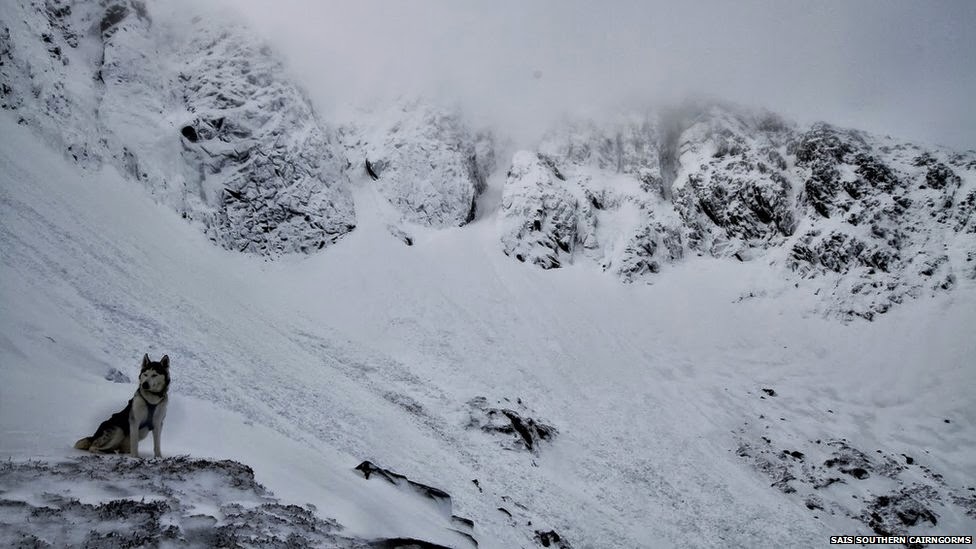 You wouldn't get Mathilda doing that!
Caro Ramsay