The Babes In The Wood Murders 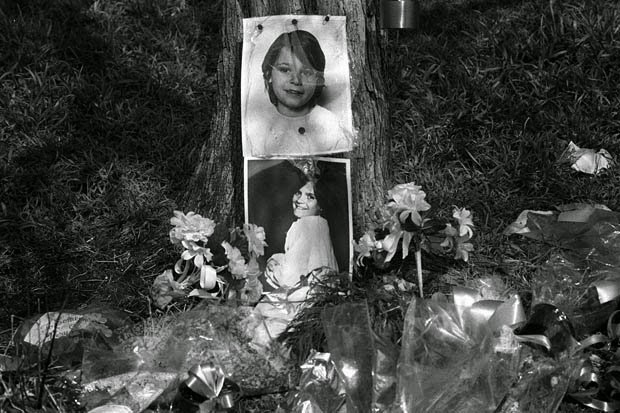 The fourth of February 1990 was a cold, sunny day. The kind of day where a good walk blows away the cobwebs. A couple were out for a stroll, on a beauty spot called the Devil's Dyke on the Sussex Downs. This is England’s green and rolling land.  No doubt Susan and David Clifton were enjoying the views in the late winter sunshine when a small girl came stumbling towards them, emerging from the bushes with her clothes hanging from her, nearly torn off. She was bleeding from scratches all over her arms and legs and around her throat where there were tell-tale bruises of attempted strangulation.
She was seven years old.
And very lucky to be alive.

She had very nearly been strangled by a technique taught to the SAS, known as The Sleeper. It is a particular hold that compresses the carotid artery, cutting off the blood supply to the brain. Unconsciousness comes quickly, death follows in three to five minutes.

The girl had a horrific story to tell. After her family Sunday lunch, she had put on her new roller skates and went out to play in the estate where she lived in Brighton. She was skating along the pavement and saw a red car with its boot open. She thought little more about it and skated closer. As she tried to pass the car the man got out.
And showed her a screw driver. He said four words to her. Scream and I’ll kill you.

She was a brave, clever little girl, never named for obvious reasons) and she was able to give the police a very good description of the man, and his car – a red ford Cortina.  She was also covered in forensic evidence.
It all pointed clearly to one man - Russell Bishop.

At the trial, he was convicted  of abduction, kidnap and attempted murder and got a life sentence.

Three years before, he had stood in the same dock and been acquitted of the murders of two little girls, Nicola Fellows and Karen Hadaway. It became famous as the 'babes in the wood case'.
The two cases are  very  similar. 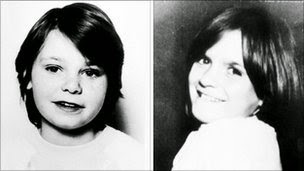 The famous Babes In The Wood Photograph

Nicola and Karen had been playing round the estate where they lived, in Brighton. They were seen buying chips from the local chippie at about half past six. The next day, at twenty past four, during a massive search by police and local residents, two small bodies were found in the dense undergrowth, deep in the bushes. They had died with their arms round each other. The pathologist, the same pathologist who picked up the sleeper marks on the other girl three years later, suggested that both girls had been strangled and sexually assaulted. 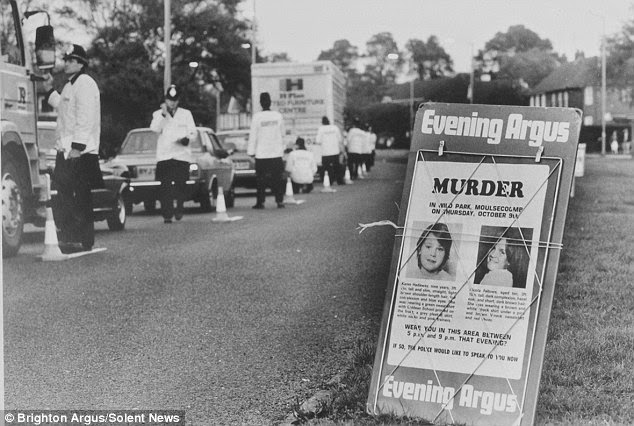 An unemployed labourer, in his twenties had lived on the same estate as the girls, he had known them both and their families; he played football and cricket with their dad.  Although he had a history of petty thieving, he was living quietly at the time with his partner and their child. 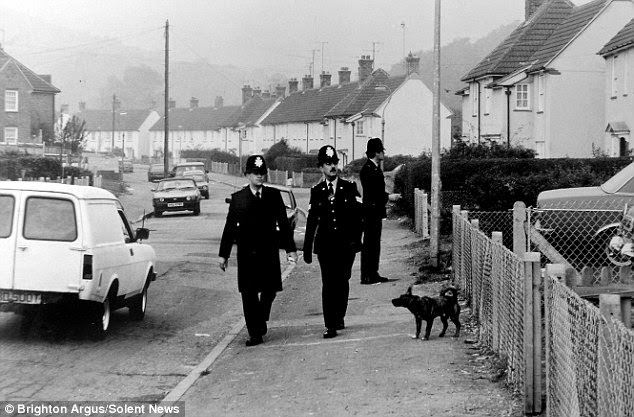 The evidence presented at the trial against him was some specks of blood on a jumper that other witnesses said belonged to him and the fact that the jumper had been found on his most likely route home. Some fibres on that jumper matched fibres from the clothes worn by Karen and Nicola when they had gone out that day. 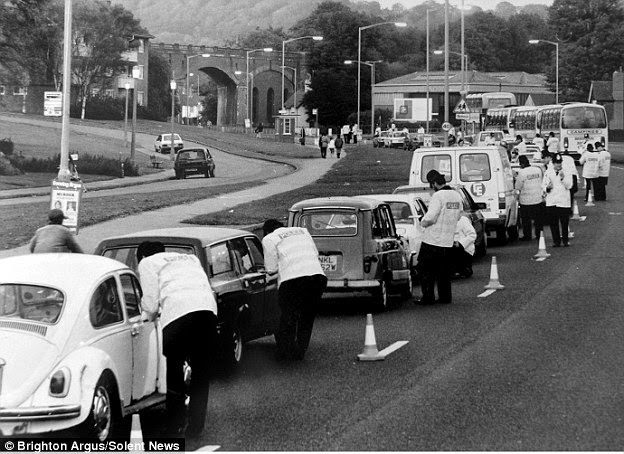 His defence was that he was one of the first people on the scene when the girls were found. He argued as he had taken their pulses,  any exchange of trace evidence could be accounted for.

It took the jury less than two hours to find him not guilty. But with hindsight, as soon as the  law changed, the police saw the chance  to review the Babes In The Wood case. 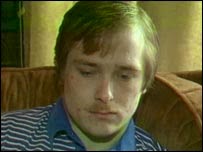 In 2005-6 new legislation came in in England to  release the Crown Prosecution Office from double jeopardy If new evidence has come to light.  Brighton police  tried but could not find enough evidence to press for a new prosecution for the first two victims.

He was eligible for parole last year and it was turned down. 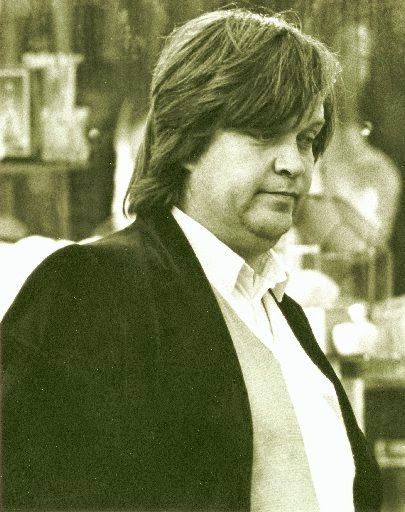 Interestingly, the police had always had an eye on Nicola’s dad Barrie. He had been questioned before Bishop’s arrest and there was some local feeling that he might have been involved in some way. His house was daubed with paint and as he moved house, so did the malicious vandalism – the message was always the same. Don’t let the murderer live here.

Then in April 2009, Barrie was arrested on suspicion of conspiring to rape his own daughter before her death, but  that was based on false allegations that the police later claimed as malicious.

In a strange twist, the girl who played Nicola in a UK prime time TV reconstruction of the babes in the woods murders, was then also murdered, found stabbed in a graveyard in 1996. Her killing also remains unsolved.

Truth can indeed be stranger than fiction.