The British Legal system only began to update in 1965 and the squabbles between the various parts of the union over the years have left some interesting laws in its wake.

It is illegal to die in the Houses of Parliament. If you did you would be entitled to a state funeral as you would be a charge of the Royal Coroner. It is also illegal to enter Parliament wearing a suit of armour… in case you  are going to start something and think you might need it.

It is legal to shoot a Scotsman within the city walls of York. If he is carrying a bow and arrow. But not on a Sunday. Scotswomen are not mentioned. 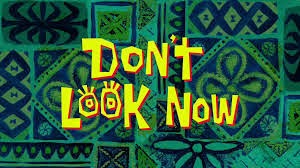 In Scotland, it is illegal for a boy under the age of 10 to see a naked mannequin. 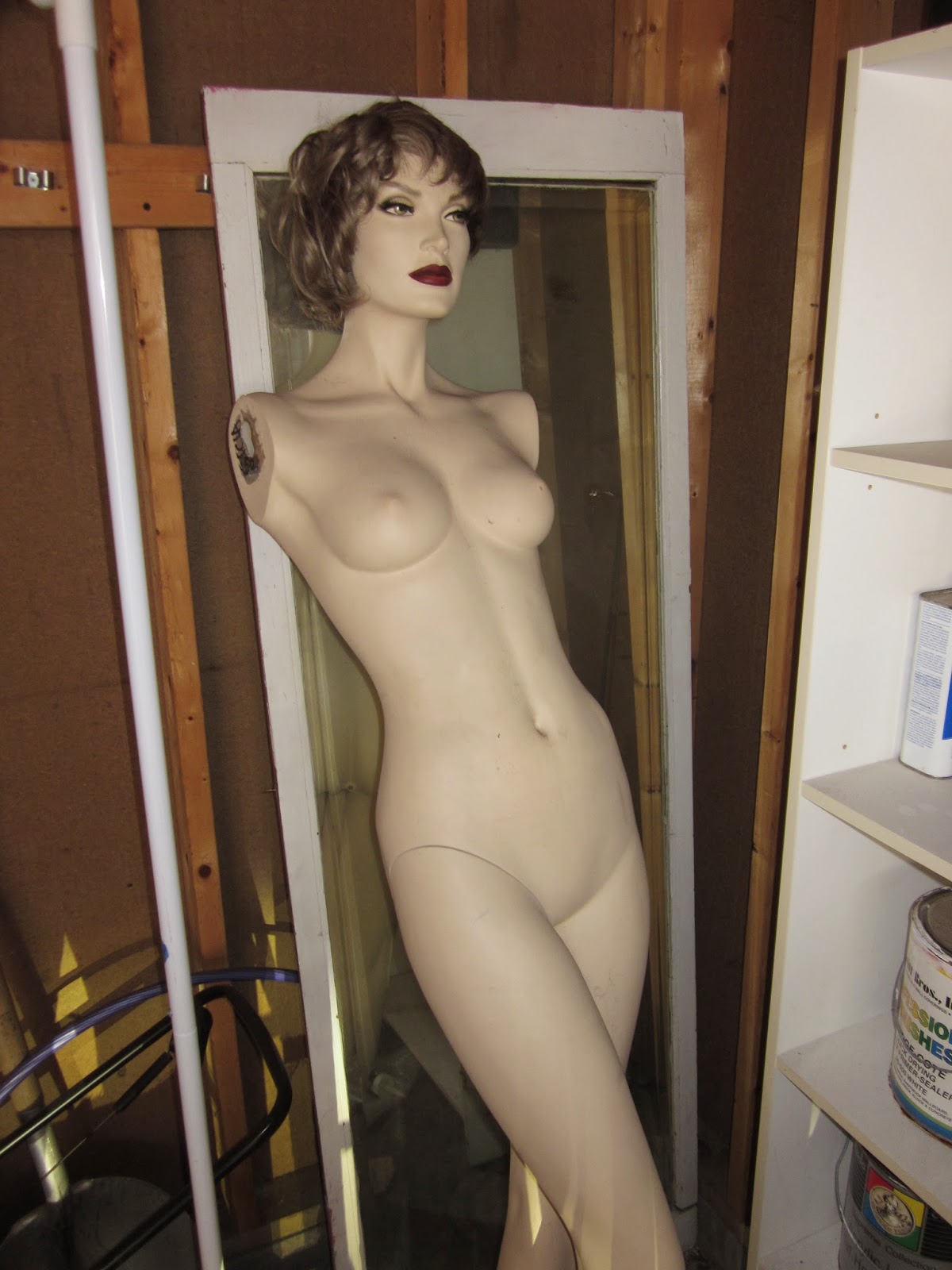 Cue joke about her being 'armless..'

In Scotland the law obliges citizens to allow whoever knocks on their door to use their toilet. This is a variation of the trespass law and it is often thought (indeed I have said it on this blog site) that there is  no law of trespass in  Scotland. There is, technically, but the word trespass refers to camping, inhabiting or doing injury to the ground. So we have the right to wander where we like as long as we do no damage. The law obviously comes  from the fact that a lot of Scotland is empty and it was useful to go from A to B, over the land of other clans, without going the long way round to ask permission. 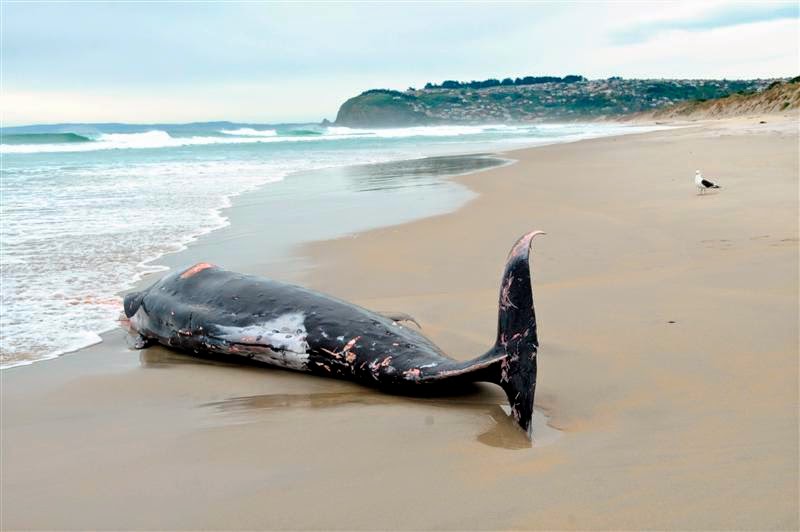 The head of any dead whale found on the Scottish coast automatically becomes the property of the king. And the tail becomes property of the queen. (Sturgeons also!). And any mute swan living in open water belongs to the monarch ( so I think you can be shot for killing them.) In reality, you are supposed to tell the Natural HIstory museum about any  whales washed up on shore which could be bad news for Dippy.

Any Scotsman found to be wearing underwear beneath his kilt can be fined two cans of beer. This is internet nonsense. No Scotsman would pay such a fine. 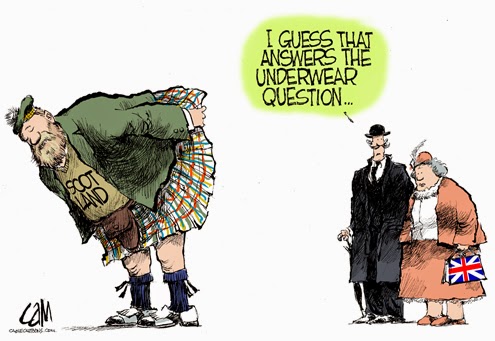 It is illegal in Scotland to be drunk and in charge of a cow. As there are a lot of cows and a lot of drink this is true. It is also the law that being drunk in charge of a motorbility scooter is charged under.

In Carlisle, any Scot found wandering around may be whipped or jailed.  I was taking my life in my hands at Crime and Publishment! This law is a remnant from 1157 or thereabouts.

It is an act of treason to place a postage stamp bearing the British monarch upside-down, presumably her crown might falloff 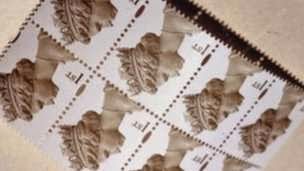 Mince pies cannot be eaten on Christmas Day in England. I remember reading somewhere that this was Oliver Cromwell’s fault.

In the UK a pregnant woman can legally relieve herself anywhere she wants, including in a policeman's helmet.
It is still an offence to beat or shake any carpet rug or mat in any street in the Metropolitan Police District, although you are allowed to shake a doormat before 8am.  You crimey types probably know that there is the Met police and the City of London police- they are two distinct forces. The City is a tiny part right in the middle of London. PD James  wanted to lie a body right where the boundary lay to see what force would deal with the murder and was told that it was the position of the corpse head that counted. ( A Certain Justice.)

It is illegal to keep a pigsty in front of your house. My entire house mid novel, resembles a pig sty.

It is illegal to order or permit any servant to stand on the sill of any window to clean or paint it.
Under the Metropolitan Police Act 1839 no person (other than persons acting in obedience to lawful authority) is to discharge any cannon or other firearm of greater calibre than a common fowling-piece within 300 yards of any dwelling house to the annoyance of any inhabitant thereof.
It is illegal to use a television in Britain without a license. Even if you only watch the TV programme on a computer, you must still hold a licence.

Under the terms of the Protection of Wrecks Order 2003: A person shall not enter the hull of the Titanic without permission from the Secretary of State. 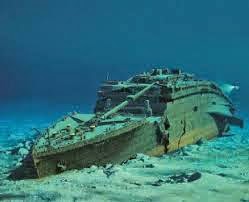 It is also an offence to activate your burglar alarm and leave your property if you haven't nominated a key-holder who can access your house to silence it should it go off. This is a fairly recent addition to British law and was established under the terms of the Clean Neighbourhoods and Environment Act – 2005.

A horn should only be used when warning someone of danger, not to indicate your annoyance at a manner of driving ... whether or not the car is parked!!

In London, it is illegal for a person (knowingly) with the plague to flag down a taxi or try and ride on a bus. It is illegal for a cab in the City of London to carry rabid dogs or corpses.     And when I did my training, we were warned not to take our training skeletons (which were real) on London public transport.

It is illegal under the terms of the Prohibition and Inspections Act of 1998 to cause a nuclear explosion.     Well ... that's a pretty good idea! But ... why it had to be a special law though is a mystery...

And…
In Ohio, it is illegal to get a fish drunk
In Alabama, it is illegal to be blindfolded while driving a vehicle.
Florida, unmarried women who parachute on a Sunday could be jailed.
In Vermont, women must obtain written permission from their husbands to wear false teeth.
In France, it is illegal to name a pig Napoleon.